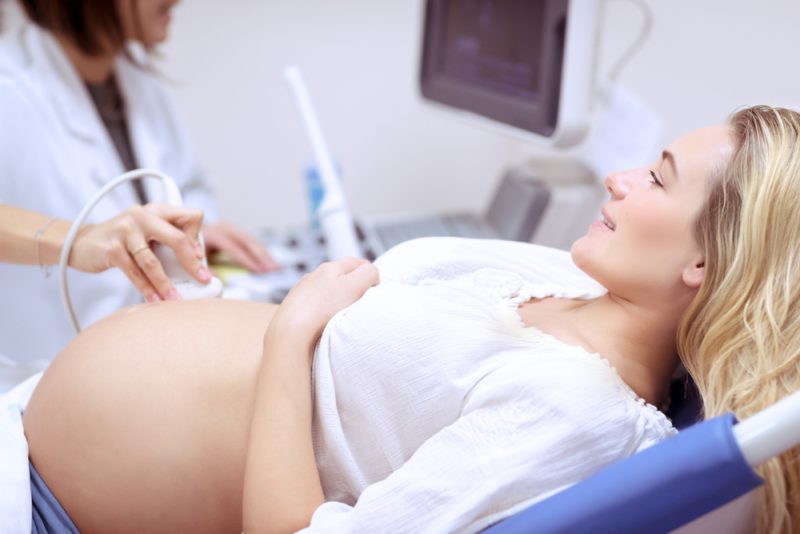 Ultrasound technology has undergone rapid progress, and with the advent of portable ultrasound machines, it’s being used in a wide range of applications. Typically, when we hear the word ultrasound, it’s easy to envision a pregnant woman being examined at a clinic. This is because the technology is typically associated with fetus checkups, and rightly so. Due to ultrasound safety, they are one of the most preferred and widely used imaging modalities for fetus examinations, which are commonly referred to as baby ultrasounds.

Ultrasound technology uses high-frequency sound waves to examine the body’s internal structure and organs. Before an ultrasound scan, a gel is applied to the skin to allow sound waves from the transducer probe to transmit into the body. Then a probe is placed directly on the area that is to be examined. As sound waves penetrate the skin, they bounce off the internal organs and travel back to the probe, producing real-time images of the anatomical structure and organs.

What is an Obstetric Ultrasound?

Amongst all women’s health imaging applications, obstetric ultrasound or baby ultrasound as it’s called, is the most commonly used application worldwide. It refers to the use of ultrasound to examine the fetus of a pregnant woman along with her uterus and ovaries. A Doppler ultrasound is a special (color) technique that allows doctors to view and evaluate the flow of blood in the arteries and veins. So, in cases where doctors need to observe and assess the blood flow in the umbilical cord or in the placenta, a Doppler ultrasound test may be included in an obstetric ultrasound.

Obstetrical ultrasounds are used for some of the following purposes:

In some cases, a doctor may prescribe a 3D ultrasound to evaluate whether the fetus is developing normally. An ultrasound is typically recommended between the 18th and 22nd week to check the growth of the fetus or in some cases in the first trimester too.

Are Obstetric or Baby Ultrasounds Safe? 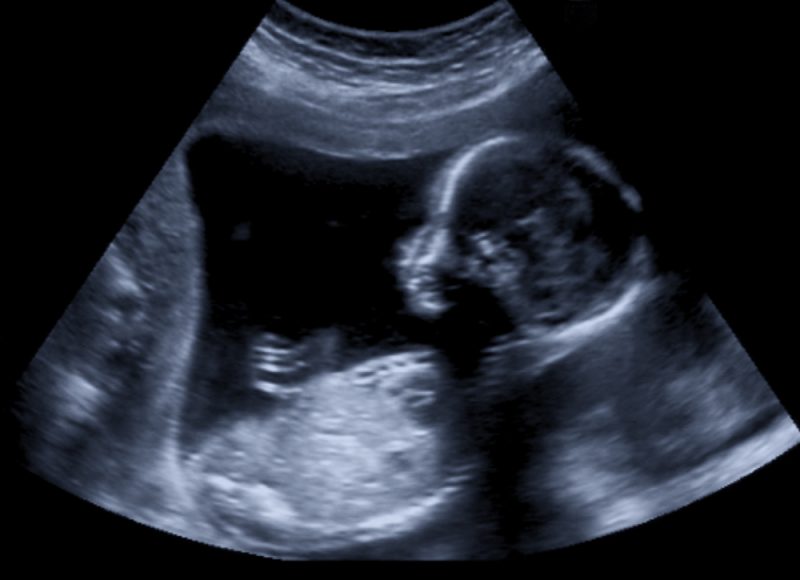 Ultrasound technology has been used for many years and has emerged as the preferred imaging modality for pregnancies for several reasons. One of which includes ultrasound safety! Let’s examine a few characteristics that make ultrasounds safe for monitoring expecting mothers:

However, it would be worthwhile to note that there may be ultrasound risks as it can produce the following biological effects on the body:

Whether these two can produce any long-term side-effects or not is largely unknown. However, it would be wise to tread with caution when it comes to the health of unborn babies and their mothers. This is why doctors don’t prescribe baby ultrasounds frequently unless it’s strictly for medical reasons.

What are 2D, 3D & 4D Ultrasounds? Are they safe for baby ultrasounds?

While 2D, 3D, and 4D ultrasounds are all based on the principle of sound waves, they provide different types of views. A 2D ultrasound, also called a regular ultrasound, provides a cross-sectional view of the unborn baby.

A 3D ultrasound is nothing but a combination of many 2D images captured from various angles to form a three-dimensional image that is similar to a photograph. A 4D image differs from 3D in that it shows movement too, so a 4D ultrasound can show the baby moving or kicking, for instance.

Typically, medical practitioners use 2D baby ultrasounds, which are more efficient and often used as the standard for evaluating the unborn baby’s growth and abnormalities.

3D baby ultrasounds provide reliable external images of the baby, enabling visualization of facial features, hands, and feet. However, 3D baby ultrasounds are not required by doctors to monitor the fetus’s development or assess defects.

4D and 3D ultrasound safety in pregnancies is largely guaranteed when they are prescribed and conducted by medical professionals. Doctors prescribe them only in special circumstances when some abnormalities, like a cleft lip, cannot be easily visualized in 2D.

Medical ultrasounds are prescribed by doctors and are conducted by trained practitioners who provide professional care, keeping in mind the health of the baby and the expecting mother.

For instance, in Today’s Parent, Ken Lim, the division head of Maternal-Fetal Medicine in Obstetrics and Gynecology at BC Women’s Hospital, states that there’s no evidence that the baby can hear or feel the sound waves (as the frequency is above the audible range). But partly due to ultrasound’s probable side effects like heating or cavitation, doctors follow the ALARA principle (As Low as Reasonably Achievable), prescribing baby ultrasounds only when there’s a medical need.

In addition, Lim reasons that since it takes a fair amount of energy output over a long period and applied in the same place to generate those effects, they try to minimize ultrasound exposure by using just enough to visualize the targeted area. He further explains that they keep moving the transducer around and don’t focus on a given area for too long, ensuring a high threshold for safety.

Doppler fetal ultrasound heartbeat monitors – hand-held devices used for listening to the heartbeats of a fetus – are another cause for concern as these are sold over the counter and used without the guidance of medical practitioners. FDA cautions that as long as the monitors are used by or under supervision of trained medical personnel, there is no reason to worry.

While there is no evidence that ultrasound imaging and heartbeat monitors have caused harm, it’s wise to ensure that the equipment is used by trained sonographers or medical professionals only.

Considering the 3D and 4D ultrasound risks in non-medical ultrasounds, it’s best for expecting mothers to opt for ultrasounds, only when they’re prescribed for medical reasons. At best, they can request their doctors for 3D/4D ultrasound images and videos of the baby.

If you’re looking to equip your practice or clinic with the latest ultrasound equipment for OB/GYN or any other application, browse through National Ultrasound’s products. We offer a full line of ultrasound machines from major reputable brands. If you’d like help in selecting the right type of equipment for your practice, our representatives can fit you with exactly what you want, as per your requirements and budget. Contact National Ultrasound today!