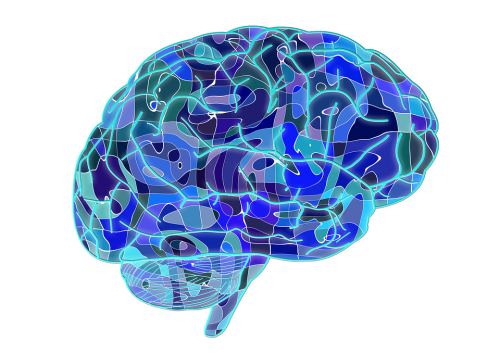 When there is a brain related injury or illness, one the most frightening aspects is that medical science, while farther along than before, is limited in the scope of tests that can be ran and the procedures that can be done. Consequently, doctors and scientists around the globe have spent years doing experiments, running tests, and simply hoping that eventually someone – or a team of someone(s) – would eventually find a way to improve the care they can provide for Parkinson’s disease patients, and other issues that affect the brain.

In recent months there has renewed interest in using ultrasound for the treatment of Parkinson’s disease. This would be a significant improvement over current treatment. (Standard procedures include medication and therapy, or even an electrical probe that is placed in the brain and the attached to a pacemaker-like device that is located near the heart.)

At the Mayo Clinic, and several other university affiliated medical programs, they are now working with a non-invasive ultrasound that is being used to treat tremors. The procedure is also being experimented with in the treatment of Parkinson’s and even Alzheimer’s.

To ultrasound, the patient is fitted with a special helmet that transmits ultrasound waves, and then placed inside of an MRI machine. Patients are awake during the procedure, they are fitted with a helmet through which the ultrasound waves are sent, and then the patient is placed into and MRI scanner. In addition, the procedure can be focused on specific tissues in the brain and kill abnormal cells and break the brain circuits causing tremors.

Due to the many advancements in ultrasounds and medicine, procedures such as deep neural networks and machine learning have become more common. But this is a new approach and proving to be helpful. And, while the concept and research has been significant, as well as costly, the procedure is relatively straightforward and still less costly than other tests or treatments.

The use of an ultrasound helmet allows real time assessment of brain function – especially when the ultrasound helmet would (likely) be combined with an EEG in order to glean the additional information that process provides. These more exact images of the brain and how it is stimulated by certain emotions, actions or movements will mean more effective treatments.

For ALS patients, the patient could potentially develop stronger motor skills or perhaps be able to direct a robotic arm to retrieve a glass due to the technology detection of the thought from their blood flow and the EEG information.

Like any other new medical approach, there are risks to consider and hurdles to fully clear, but at the time, it is being used with success on approximately 1,000 ALS patients across America; it is still in the waiting process for use in Parkinson’s disease but researchers are hopeful.

As an office that uses ultrasound, you are on the cutting edge of medical science. As advancements are made in this area of ultrasound and others, it is important that you ensure your office’s ultrasound equipment is

up to date and in top working order. If you have any questions regarding the ultrasound equipment you use, be sure to give the National Ultrasound team a call today.