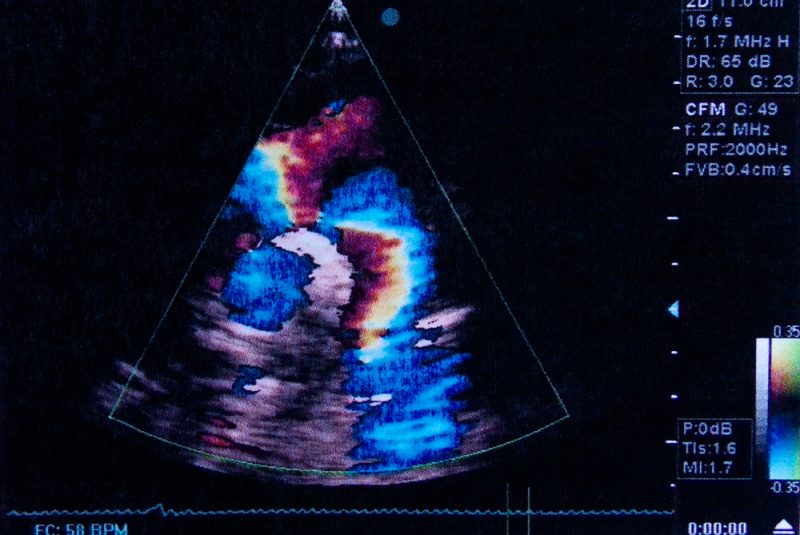 Ultrasound technology uses sound waves to produce images of our bodies’ internal structure and organs. Sound waves are a type of mechanical energy that possesses many unique characteristics. For instance, sound cannot travel without a medium and the velocity of a sound wave does not remain constant. Also, with an increase in its frequency, the sound beam becomes narrower and more directional. Most importantly, the frequency of a sound wave has to be inversely proportional to its penetration. With an increase in frequency, the penetration of the wave decreases and vice versa. 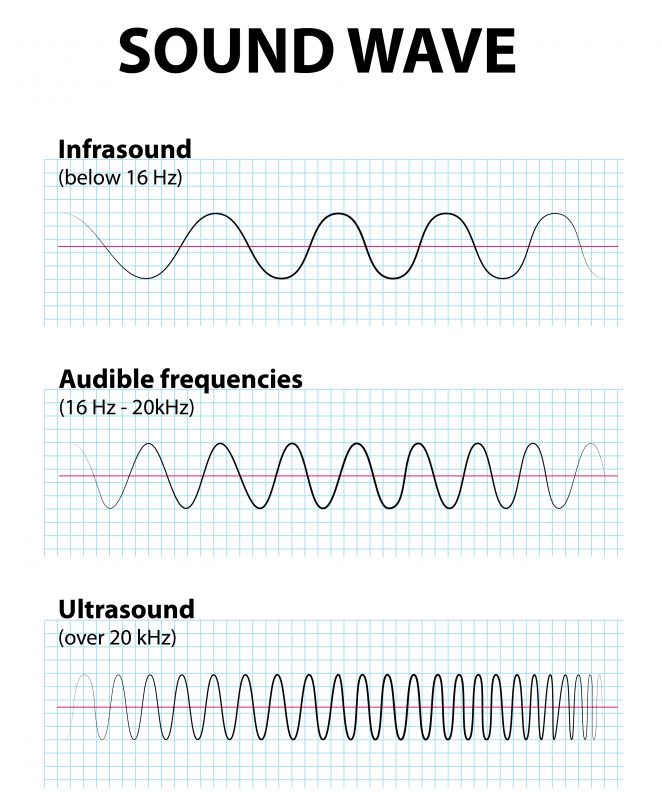 As explained above, the velocity of a sound wave is not constant and changes according to the compressibility of the medium through which it travels. This can be directly correlated with the firmness of the medium. For example, solids have the lowest compressibility while gases have the highest. The compressibility of liquids lies between that of solids and gases. Therefore, as a sound wave passes from a gas into a liquid or from a liquid into a gas, its velocity will increase, regardless of the frequency.

Sound Wave Frequencies and Their Penetration

All ultrasound devices – trolley-based and portable ultrasound machines – come with a probe or scanner that is to be placed on the region of the body that is to be examined. However, a gel is first applied to the given area for easy transmission of sound waves. Then the ultrasound transducer sends and receives sound waves, capturing images of the region that is being examined. A diagnostic ultrasound transducer can typically operate at more than one frequency. Therefore, it can scan more than one body part in most cases.

Since the frequency of a sound wave determines penetration, different ultrasound frequencies are more suitable to examine different areas of the body. Radiopaedia provides a ready guide of the frequencies and the body parts that they are typically used to examine, and can be summarized below:

Portable ultrasound machines are increasingly being used in a wide variety of applications thanks to their ease of use, portability, compactness, and good quality imaging. Furthermore, they make ultrasound imaging extremely easy and convenient with their lightweight and battery-operated usage, lasting long hours both on and off-site.

We have portable ultrasound machines with a range of frequencies – including a 3 MHz portable ultrasound machine as well as a 20 MHz portable device – making them suitable for various applications. For instance, the Mindray’s TE5 ultrasound system has transducers ranging from 1 MHz to 20 MHz, making it suitable for both superficial as well as deep tissue imaging. Some applications that are covered by our range of portable equipment include Abdominal, Nephrology, Orthopedics, Podiatry, Rheumatology, Gastroenterology, Cardiology, OB-GYN, Urology, Vascular/Peripheral Vascular, Small Parts, and Trans-cranial applications, just to name a few.

Contact National Ultrasound to discuss your requirements with our representatives who will fit you with exactly what you need. We look forward to hearing from you!