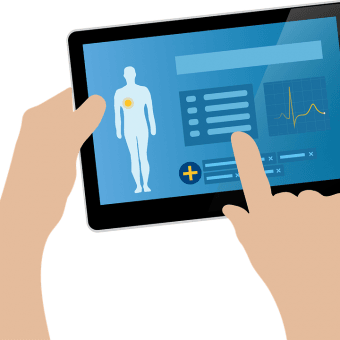 While many may see liposuction as a cosmetic procedure only, it has been shown to be much more than that. Sure, liposuction is often a way to boost one’s self-esteem and psyche, but did you know that in addition to the emotional benefits, there are health advantages, as well?

That’s right, in recent years, studies have shown liposuction to have significant health benefits and can be used to treat several health issues. These conditions are as follows:

Gynecomastia – The fat that can accumulate under a man’s breast.

Extreme Weight Loss –  When one has undergone a diet and lifestyle change and lost a significant amount of weight (40% of the BMI) the skin still there may need to treatment in order to have a more natural appearance.

Lipodystrophy Syndrome – This is the fat that may accumulate in one part of the body, although size was lost in another part of the body. Liposuction can help give the body a more even appearance.

Lymphedema – This is a chronic condition where excess fluid collects in the tissues and causes swelling, most commonly in the arms and legs. Liposuction can be used to reduce swelling, discomfort and pain.

The benefits of liposuction for theses concerns is accepted by many doctors, but in recent years there have been additional studies that show that there are other health advantages.

In a study done by Dr. Eric Swanson of more than 300 patients who had liposuction, he found that patients – both male and female – who had high levels of triglycerides prior to lipo showed an average 43% reduction in their levels post lipo. This rate of reduction is about twice the rate achieved through medication.

Of course, liposuction is not the be all, cure all for blood pressure or weight related health problems, but it is certainly a step in the right direction. It should be used in conjunction with a healthy diet and lifestyle, rather than viewed as a solution. But, it still makes for a brighter future for those who are working towards better health.

As the liposuction process becomes easier to obtain and even less invasive thanks to options such as Fun Sculpting, the list of health benefits will only be longer. So, if you have considered liposuction for your office, why not talk to one of our team specialist today.